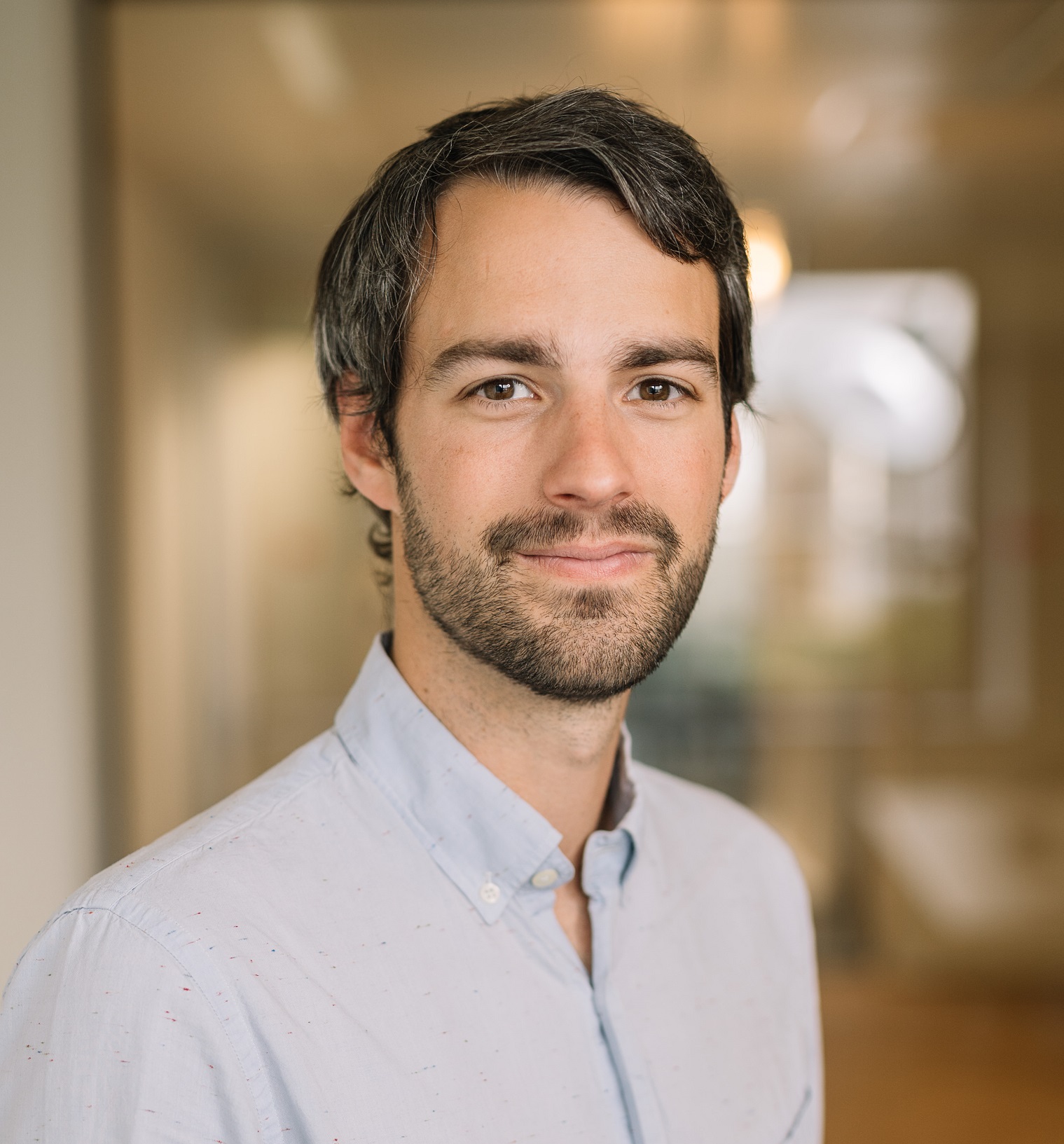 The Courant d'Air public renewable energy producer is one of the entities tackling 2030's climate and energy objectives head on.  An Interreg project, supported by the Opinum Data Hub platform, that aims to demonstrate that it is indeed possible to integrate fluctuating energy sources in large quantities into sustainable energy networks.

If there's one challenge facing everyone on the planet, it is how to preserve our environment, with a strong reliance on a green approach to combat the advances of climate change.

Attaining - or getting close to - climate and energy objectives, such as Kyoti's or even the European Union's appears to be a real challenge. But it is vital. In the first sense of the word.

The 2030 objectives are ambitious; to reduce greenhouse gases by 40% compared to levels in 1990. All that needs doing is to work out the minimum methods and resources needed to implement this.

In the energy register, the deployment of new means of sustainable production requires an assessment of their size and nature.

This is one of the challenges that the public energy producer Courant d'Air, operating in the East of Belgium, wants to take on. With over 2,000 members, alongside their energy production business, they combine activities to promote awareness and educate people about energy transition issues. The cooperative owns several wind turbines in the Waimes wind farm and are also active in solar energy and hydroelectricity. And they are also working on making the first shareable electric car available.

Courant d'Air is also one of the key players in an Interreg (cross-border) project aimed at developing, simulating and demonstrating the relevance of an interregional network of "energy cells" in the Greater Region of Belgium (the East of Belgium, incorporating the regions of Trier, Metz and Remich).

An "energy cell" is an interconnected system for the generation and consumption of electricity that relies as much as possible on renewable energy supplies.

Given the fluctuating nature inherent to green energy sources, balancing production and dealing with intermittent supplies and unforeseen events (mainly weather) is a real challenge. The coordination centre and the regulatory system therefore play an important role in constantly balancing electricity consumption and production in order to ensure the stability of the energy supply.

The Opinum Data Hub platform to the rescue

A special tool is essential for determining the number and type of renewable production units required within each regional unit and for providing the coordination centre with all the necessary data it needs to ensure continuity of supply. In this case, it is a tool that collects, calculates, writes and simulates data and produces visual tables that enable effective and efficient management.

That's why Courant d'Air turned to Opinum and its Opinum Data Hub solution.

"Our first exercise was to analyse needs founded on baseline data from 2012 to 2014. We are now in a simulation phase so that we can predict the needs for 2025-2030 when it comes to reducing 40% of greenhouse gas emissions," explains Mario Heukemes, director of the Cociter cooperative (Comptoir Citoyen des Energies) and engineer for the Courant d'Air cooperative. "The goal is to define the most relevant means of production and storage."

In other words, how much, what type and what power of production units will have to be set up in the various municipalities (twelve currently) that are part of the Belgian energy unit. This is also bearing in mind that the other three partners (French, German and Luxembourgish) will also be relying on Opinum Data Hub to supply the joint coordination centre, based in Trier.

The sheer mass of data "kneaded" by Opinum Data Hub is huge.

This data is used for the "profiles" of the technical production units (wind, solar, hydroelectric) and the batteries as well as the profiles of quarter-hourly consumption (by individuals or industrial entities) and there is also the data documenting the defects raised in the forecasts. "It was impossible to perform calculations and simulations using simple Excel spreadsheets," insists Mario Heukemes.

In addition to calculating profiles, Opinum Data Hub also produces visuals for each profile and their interactions. "This makes it easy to show the production-consumption comparison, the various types of energy sources and the periods where there are production problems. It can also be used to combine technical units and forecast errors on the same graph."

A vital source for the coordination centre

This profile data is fed into the ABB Optimax control tool used by the Trier-based coordination centre. This is still handled manually, but the ongoing integration between Opinum Data Hub and Optimax means it will soon become automated.

Eventually, the coordination centre's role will consist of continually adapting the "mix" based on the demand, the ambient conditions, any potential forecast errors, and so on, and also maintaining a constant dialogue with the Opinum Data Hub platform in order to recalculate each element's profile.

And what is the end goal? "To determine the typical times, days or periods when production shortfalls or peaks occur and to draft new consumption and production patterns by 2030.It's also so we can simulate the combined contribution of all the actors involved," clarifies Mario Heukemes.

"This exercise, which is being carried out by both Opinum Data Hub and the simulator, aims to provide evidence that the energy cell, as designed, will be able to provide the majority of the energy self-sufficiency envisaged by the various municipalities involved. And to ultimately prove that it is indeed possible to integrate fluctuating energies into the energy network in large quantities without jeopardising its stability.

This is exactly why the simulation phase is so essential; we want it to prove that, based on the profiles and taking forecast shortfalls into account, the energy cell remains stable, even in instances where there are huge consumption peaks."

Opinum Data Hub is playing a key role in helping to properly size energy cells and ensuring an efficient "mix" not only of green energy types but also when it comes to facilities and balancing production and consumption.

Want to book a demo ? Follow our steps to plan a meeting to discover our Data Hub platform.

Embix: a Data Hub for the management of innovative smart grids and eco-districts

Our mission is to help our clients contribute to the United Nation sustainable goals by providing them Opinum Data Hub.

Opinum is a Belgian company founded in 2014. Opinum has created and ensures the continuous development of the "Opinum Data Hub" platform, designed for energy and environmental actors. Opinum is the key partner of these actors in their digital transformation journey.
Opinum Data Hub covers all stages of the data management value chain to allow its users to look beyond the complexity of data and focus on their core value and expertise. Opinum Data Hub is mainly intended for large private and public service companies, energy suppliers and companies with expertise in energy management (ESCO). More info.

Subscribe to our newsletter to receive the latest infos about Opinum.